​We’re deep into the 25th anniversary of Pokémon and have an entirely new adventure from Game Freak on the horizon with Pokémon Legends: Arceus coming in January of next year. But before that even releases, The Pokémon Company is releasing remakes to the popular DS games Pokémon Diamond and Pearl.

While we’ve played these games in the past, what should we expect from the remakes for Nintendo Switch? Here’s what we know about the Pokémon Brilliant Diamond and Shining Pearl so far:

Which studio is developing these remakes?

Game Freak is known to work on multiple games at the same time, but in this case, it’s only handing the development of Pokémon Legends: Arceus. In Game Freak’s stead, ILCA is taking the reins in developing these remakes. Never heard of them before? ILCA is best know to Pokémon fans as the creators of Pokémon Home, the current storage and self-trading solution for all of the Pokémon games available on Switch and 3DS. The studio has also worked on Nier: Automata and Replicant, Code Vein, and Dragon Quest XI. 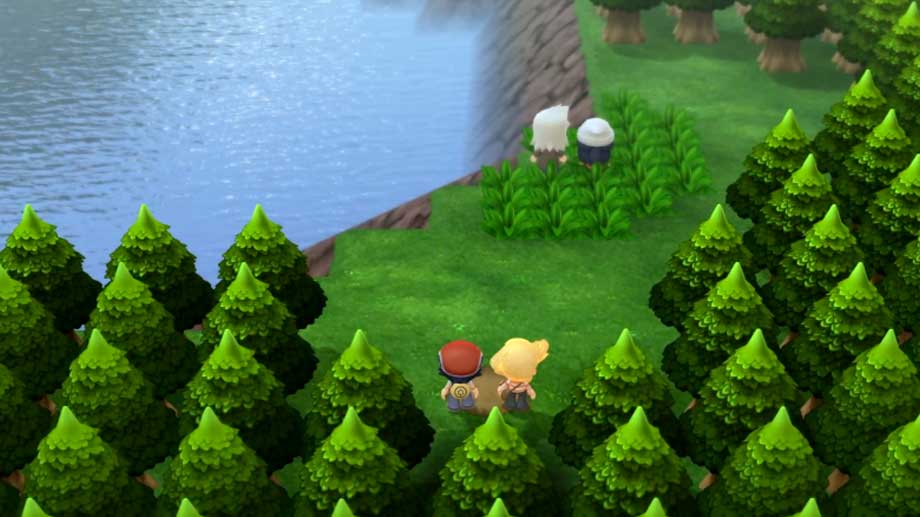 Where do these games take place?

Diamond and Pearl introduced the region of Sinnoh, a landmass based on the Japanese prefecture of Hokkaido. Along a trainer’s journey, they will travel all over the island to collect Gym badges to take on the challenge of the Pokémon League and face the Elite Four, a highly skilled group of Pokémon trainers. The region's defining feature is Mt. Coronet, a mountain range that bisects the island from south to north. Your story begins in Twinleaf Town, where you and a rival receive your first Pokémon. From there, you’ll end up in places like the mining city Oreburgh, the series’ original wintery area surrounding Snowpoint City, Sinnoh’s largest town Jubilife City, and the historic Eterna City.

Which starter Pokémon can I choose from and what should I expect in the Pokédex?

Brilliant Diamond and Shining Pearl features Piplup, Chimchar, and Turtwig as choices for starter Pokémon, the same three as the original Diamond and Pearl releases. Trailers and screenshots have shown a handful of Pokémon to battle against and catch, all of which already exist within Sinnoh’s original Pokédex and National Dex. Monsters shown so far include fan favorites Lucario and Garchomp, along with regional newcomers Kricketune, Shinx, and Starly. Of course, the Dialga and Palkia, the legendary dragons of time and space, are also in the game.

Sinnoh’s original Pokédex included 151 Pokémon, with the post-game National Dex adding even more, including new evolutions of Pokémon from Red and Blue. There’s no telling how many Pokémon we might see in Brilliant Diamond and Shining Pearl with eight generations to pull from.

Why were Diamond and Pearl chosen to be remade?

Up to this point, all previous generations of Pokémon have been remade on Nintendo’s handheld consoles. Fire Red and Leaf Green reimagined the original games on Game Boy Advance, Heart Gold and Soul Silver made a big impact on DS, and Omega Ruby and Alpha Sapphire hit 3DS in 2014. Diamond and Pearl have been next in line for a while, and now 7 years after the previous remakes, will finally be in the spotlight again. 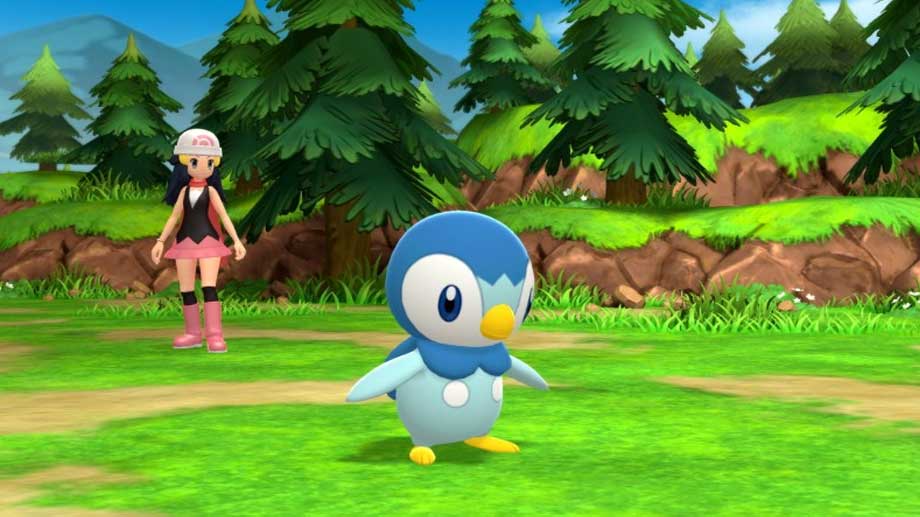 ​
Where does Platinum fit in?
We don’t know yet. Pokémon Platinum was the third game of the fourth generation and an upgraded version of Diamond and Pearl. It brought along an expanded Pokedex, new story elements, and a new legendary dragon, Giratina, which is featured on the box art. Given the footage shown at the time of the games’ announcement, only Pokémon from Diamond and Pearl have been revealed.
​
How different are these remakes from the originals?

Content-wise, that answer is up in the air. Don’t expect the remakes to stray too far off the path of Diamond and Pearl. According to the games’ eShop listing, “the original story and the scale of the Sinnoh region’s towns and routes have been faithfully reproduced.” Visually, both games are getting a graphical facelift. Walking around the routes and towns in Sinnoh aren’t going to look like Pokémon Sword and Shield, instead sticking with the top-down camera that Diamond and Pearl were presented in. Originally, these games were build using 2D sprites and had environments using some 3D assets. In the remakes, however, ILCA opted to keep a similar art style of the classic games and translated everything to polygonal models. Characters in the field are small and have a chibi look, but when in battle, trainers and Pokémon are full-sized, detailed models complete with contemporary attack animations. 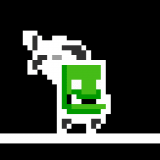 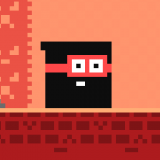 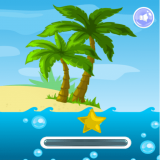 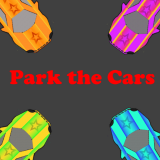 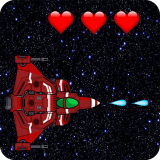 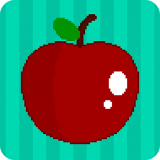 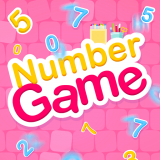 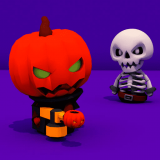 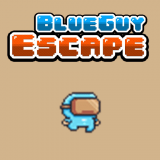 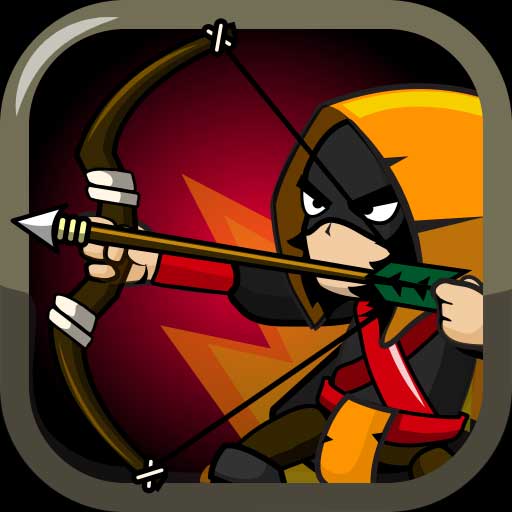 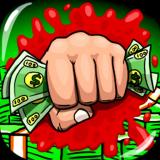 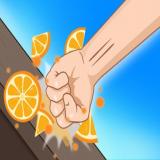 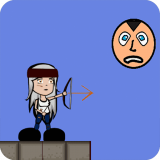 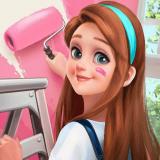 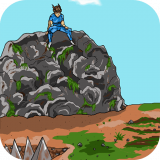 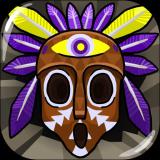 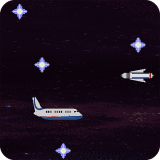 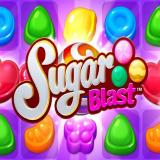